A new multi- sensory room has been officially opened at Bishop Murphy Memorial School Fermoy.  The room is designed mainly for the pupils in both of the ASD autism classes at the school but will be a facility which can also be used by mainstream pupils.

Speaking on the day, principal James O’Donoghue was very proud of the development. “A lot of work has gone into this by the Parents Association, the Board of Management and all the staff here at Bishop Murphy’s.”

“It’s such a fabulous facility and the boys ae already reaping the benefits of having the multi-sensory room on site,” he added.

The room has a number of sensory features which appeal to the sense of smell, sights, touch and aural senses.  There are aromatherapy diffusers, fibre-optic colour changing cables, a bubble tube , an infinity light, gentle music play in the room, twinkling stars sparkle on the ceiling and  an aura projector show seascapes on the walls of the soft play room. 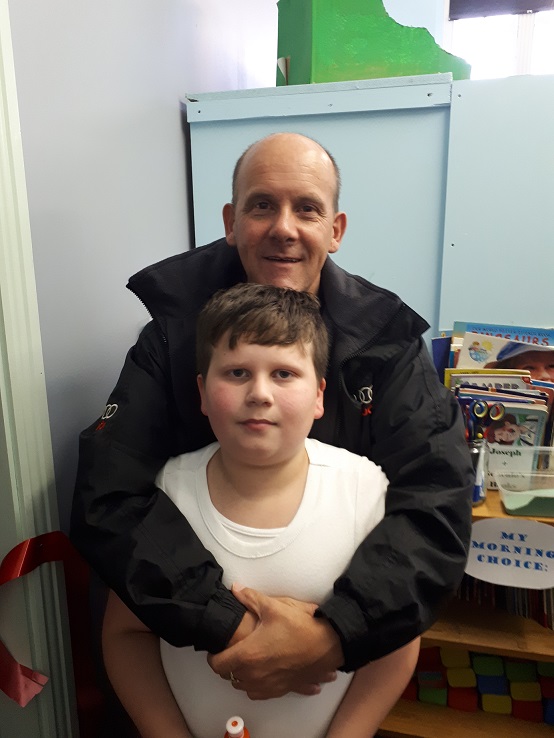 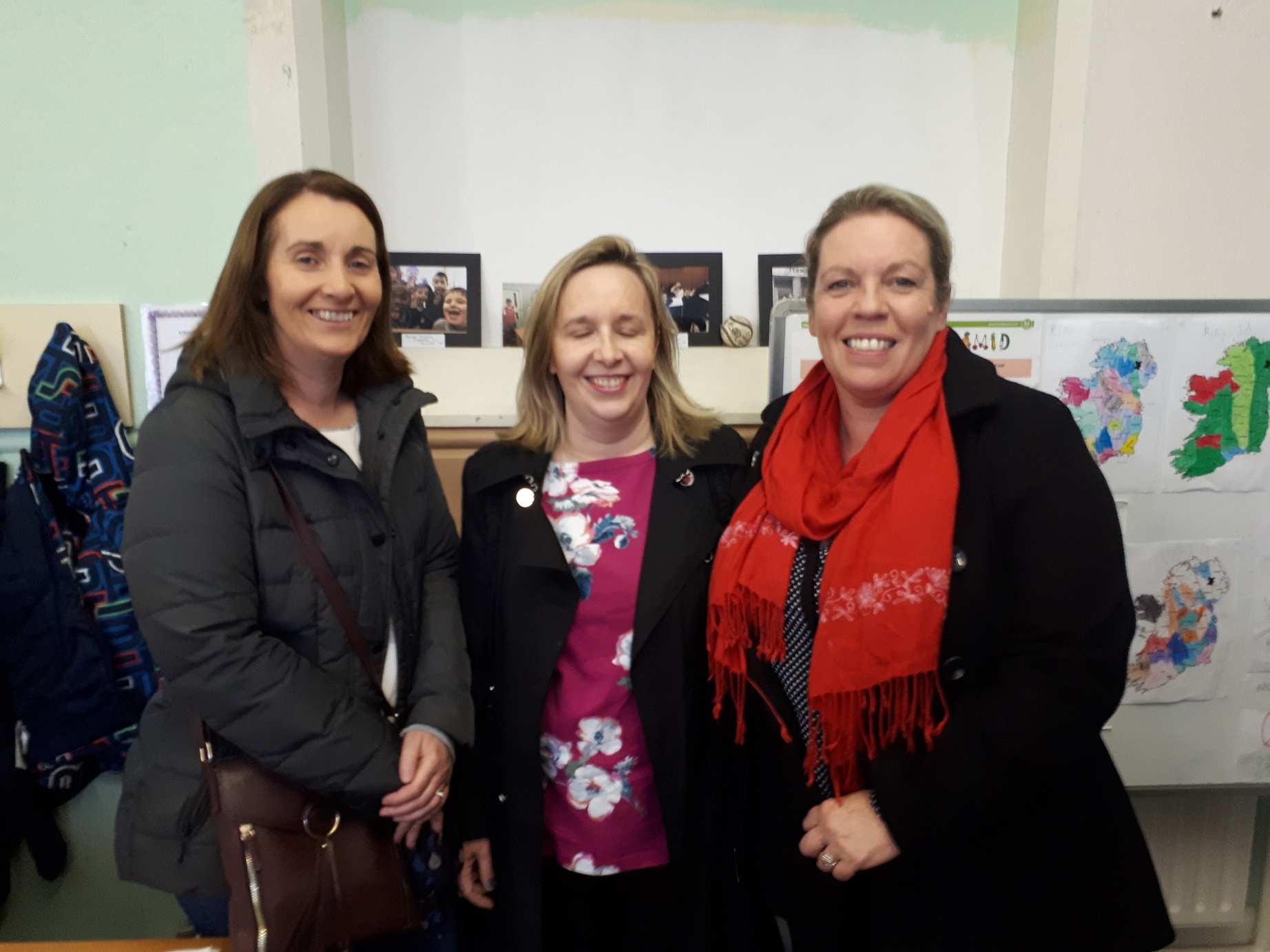 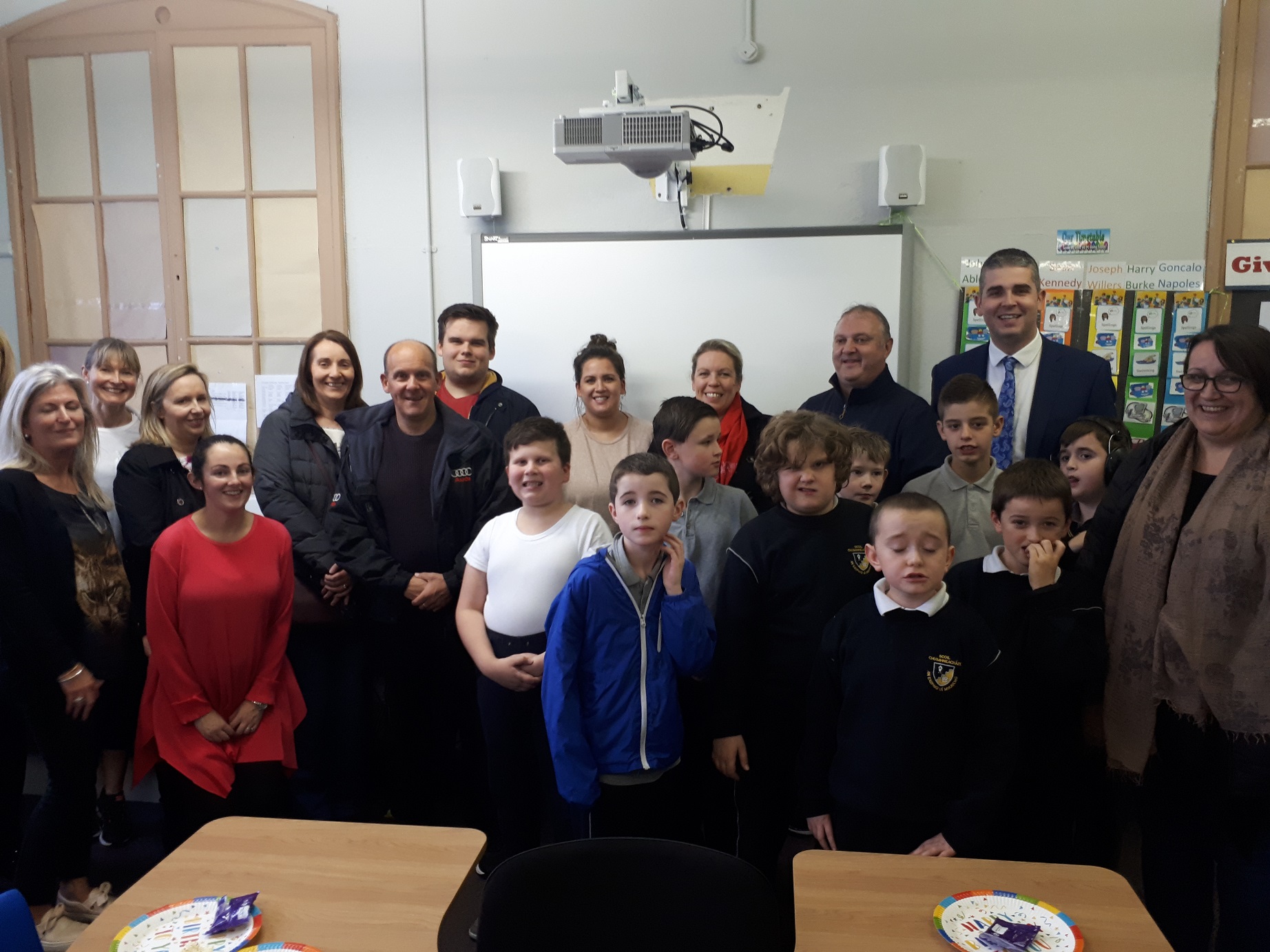 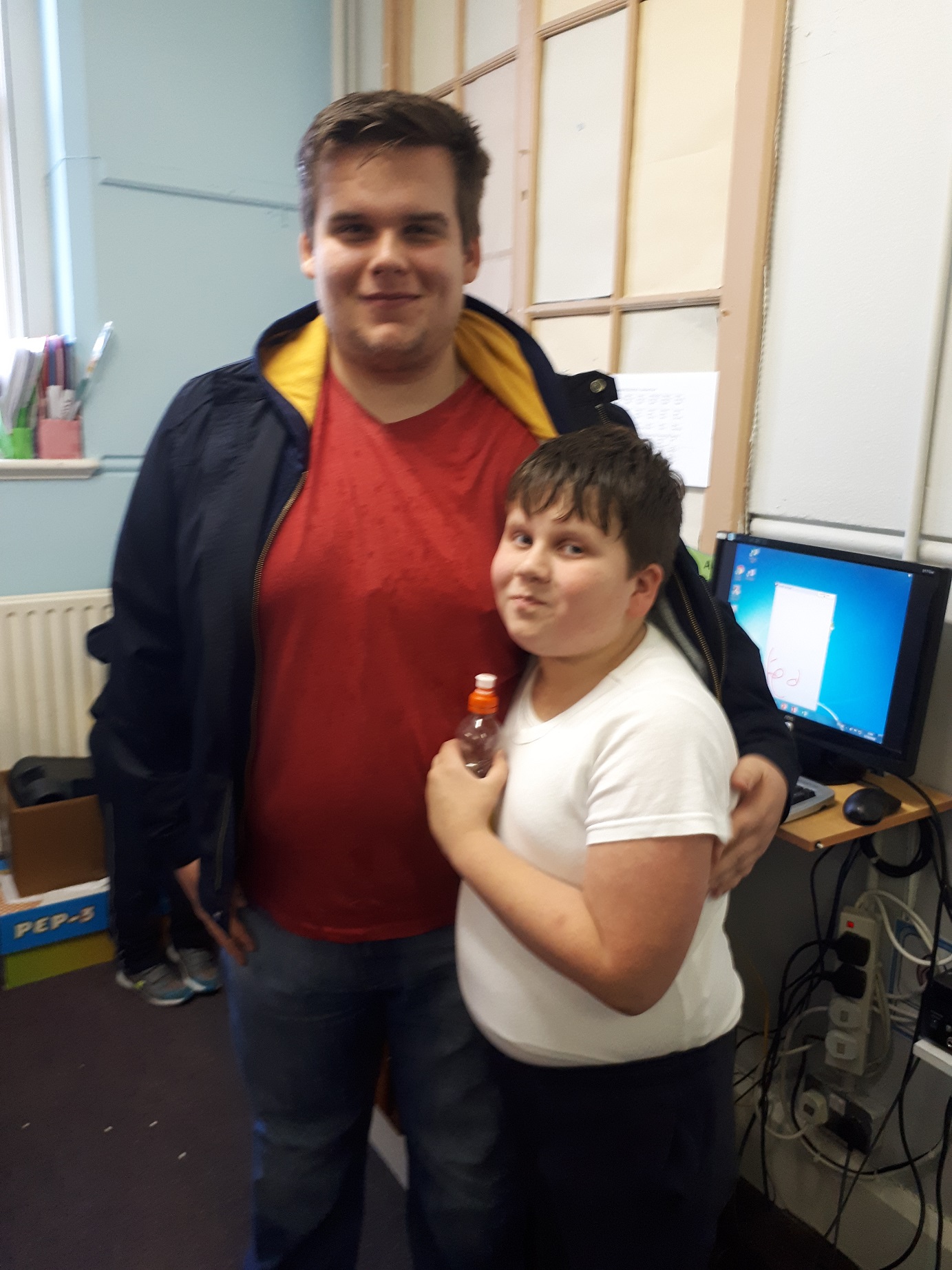 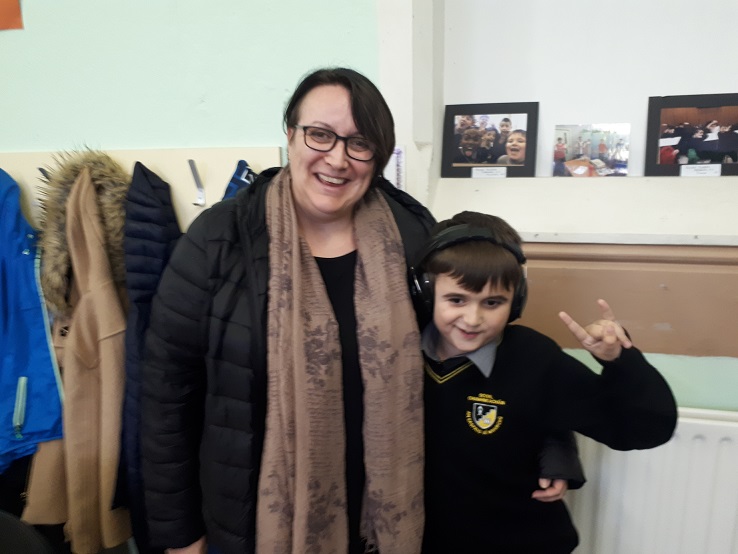 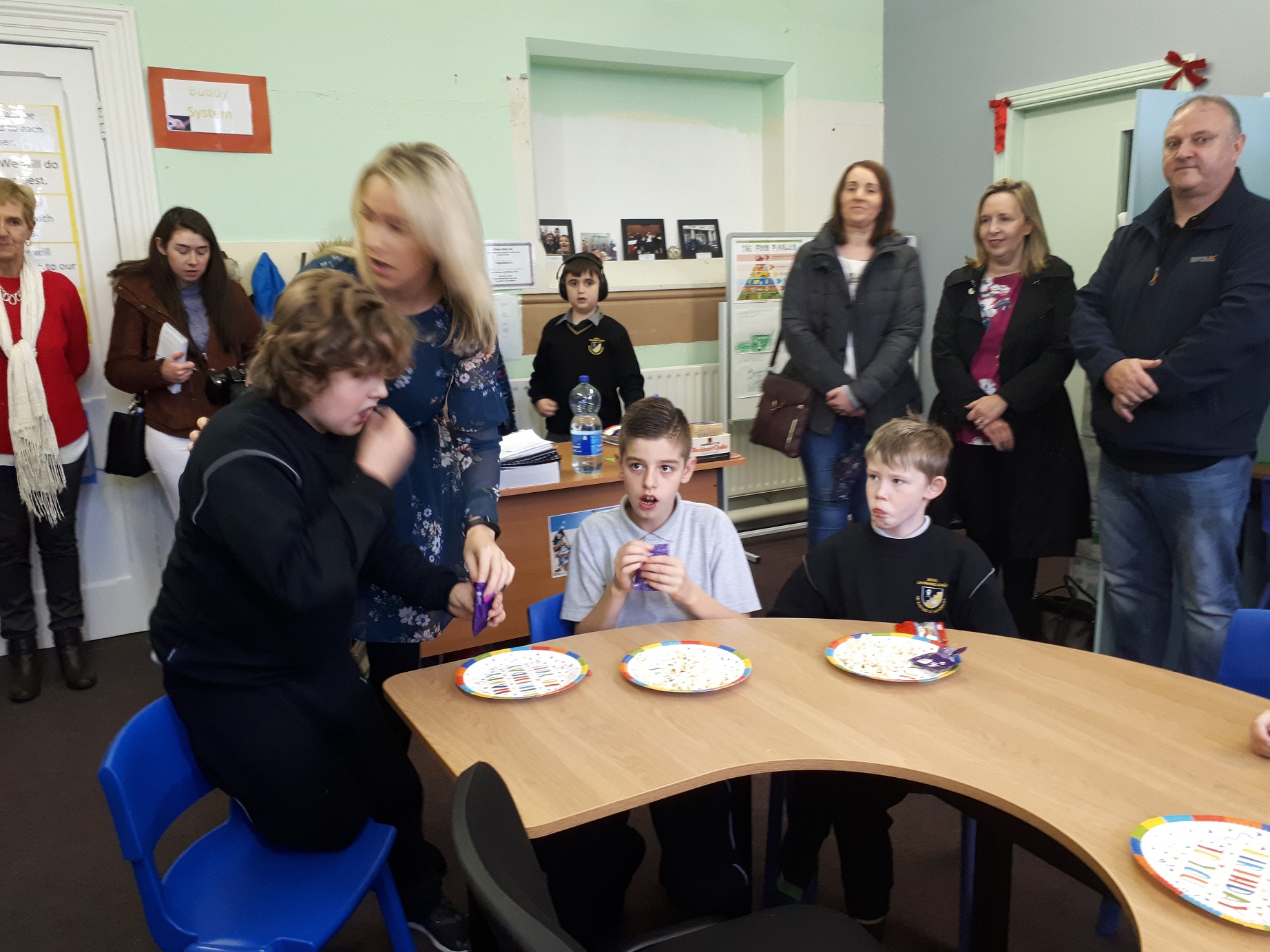 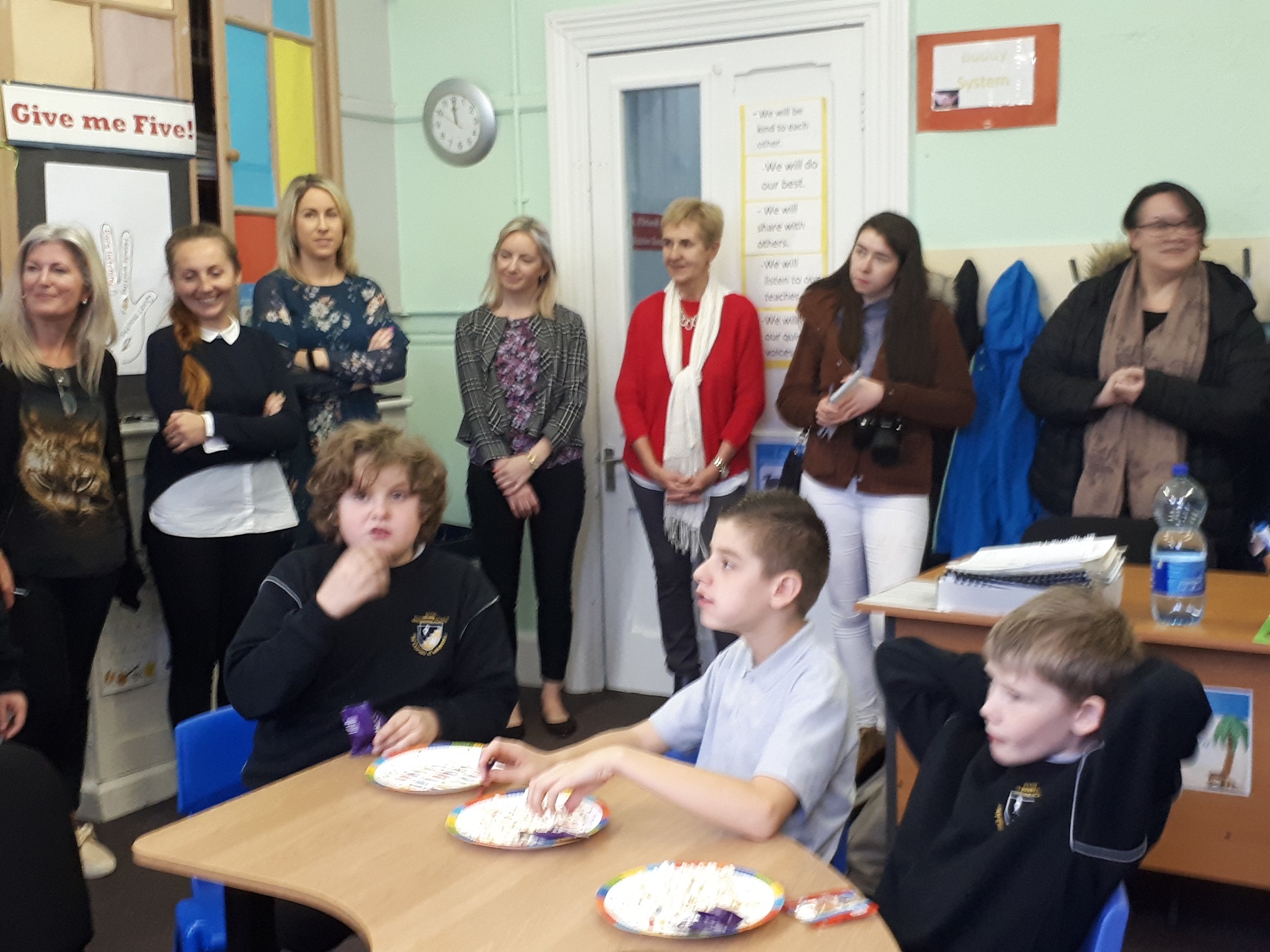 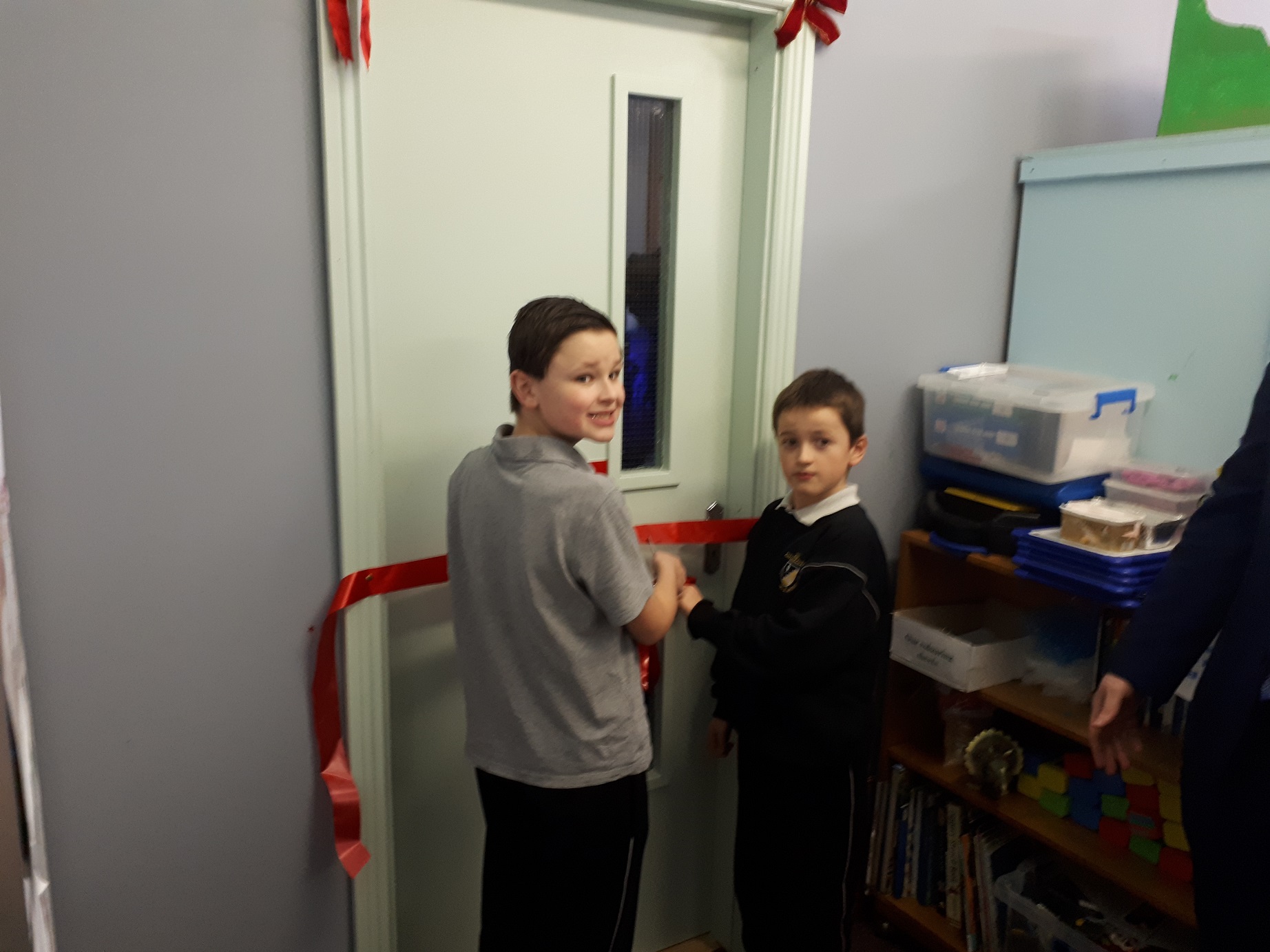 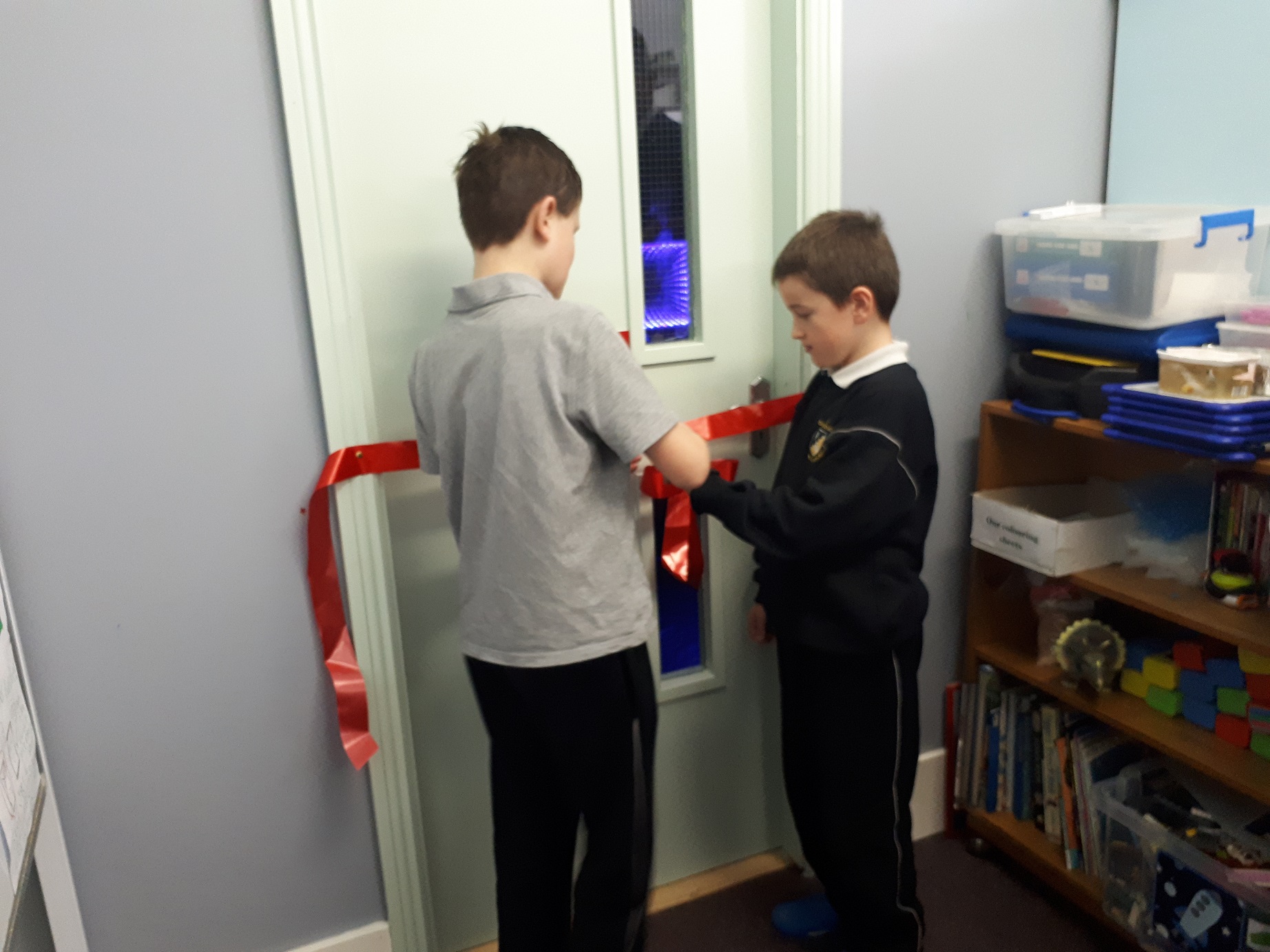 “This room provides a sensory diet for the kids which is proactive rather than reactive in the approach to aiding self-regulation of emotion”, explained Mr O’Donoghue.

The project has been under way with just short of two years with construction work being completed last year and this year the room was fully equipped and it now officially open for use.  Having initiated the first autism classroom in 2016 and adding the second in 2017, the need for a sensory room for the boys became apparent.

The principal of the school dis a large amount of research and visited a number of sensory rooms before deciding on the plan for the sensory room at Bishop Murphy’s.

“this was once a general  purpose room which has been divided into two classrooms and a sensory room.  Eric Dahill has played a major role in the construction of the sensory room and I would like to sincerely thank him and all those who has made this sensory room a reality”, said Mr O’Donoghue.

Each student in the ASD classes will have a timetabled slot in the sensory room where they will be assisted by a staff member to cater for their individual needs.

Mr O’Donoghue also thanked all those who have help to fundraise and all who have donated thus far.  There will be a Halloween Fair on October 24th on the yard which will also be a fundraiser to help clear the costs associated with the new room.  The gates will be open to the public for the Halloween fair at 6pm.  All Welcome.